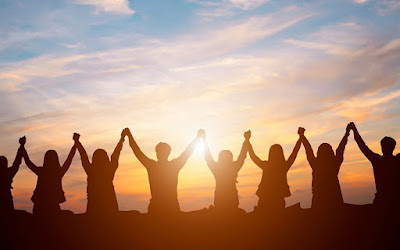 The reason why 'they' are so puzzled at the speed of the awakening is because they see critical mass as number rather than focused collective consciousness. With service-to-self work one needs number, ritual and activator to create focused collective consciousness. This is not the case with service-to-others work as the higher heart acts as all three.

They estimated critical mass would take three or four years to reach and a further year to gather and unify. What they did not know or comprehend is that critical mass was already reached prior to the actuation of the attempted village takeover.