Abraham, a dilemma and going my own way.

It was not so long ago that I was completely immersed in the teachings of Abraham as channelled by Esther Hicks. The basic message is simple and in many ways felt like truth to me - that our thoughts create our reality. I had always had this inkling that our thoughts were in some way connected to the events and experiences of our lives. I still remember my school friend, who is a sensitive and intuitive person, saying that she wouldn't allow herself to think bad things in case they came true. Although this sounded like childish superstition, I knew on some level that she was right. Since then science, in the form of quantum mechanics, appears to be proving this to those of us who require more rational, physical proof of such beliefs. In particular the double slit experiment which shows that matter is formless until observed. If you want to know more about this you can watch an explanatory video here.

The Abraham Hicks teachings say that we can have whatever we want, we only need to desire it, know that it is ours and allow it to arrive in its own time taking whatever action we feel inspired to take to bring it into existence. The emphasis is on making ourselves happy which comes across as an ideology of selfishness. But then, if you think about it, who else's happiness do we really have any control over? We can try to make others happy - it is always a pleasure to give to others - but we can't make them happy if they choose not to be. Also, if we prioritise giving to others over giving to ourselves, which women in particular have been educated to do, we are left feeling drained and resentful. So Abraham teaches us that making ourselves happy is the only sure way to please ourselves and others in the long term.

But something has troubled me about this philosophy for quite some time and that is the Abraham view of the world's problems. When questioned about the corrupt political systems, the endless warmongering, the poisonous food and unsustainable, polluting fuel sources, I find Abraham's answers unsatisfying. The usual response is that whatever we focus on we attract into our lives. That these things can exist in our world but they only become a problem for us if we give them our attention and thus attract them into our experience. But when these things are so pervasive: on the TV, on the internet, in newspapers, conversations and so on, it is difficult to ignore them. Also, then the questions arise such as, "Is it ethical to ignore things that are happening in the world in order not to attract them into one's experience?" "Do we not create our reality collectively as well as individually?" "If so, should we not be informing others so that they might participate in choosing a better reality?" "If we just go about making ourselves happy and ignoring the problems experienced by others, is that not selfish, irresponsible and even heartless?" "Where is the place for compassion in such a model of reality?"

The questions have kept on coming and I have been going around in circles looking for answers to these and more. I want to believe the Abraham version of reality because it sounds like fun, having everything I have ever wanted, but somehow I just can't.  I can't believe it totally, not because it isn't true - I have proved to myself it does work by attracting some big things I never used to think were within my reach - but because it's not all true, for me at least. I can't float through life just having fun. Maybe it's because I'm a serious, hard-working Capricorn but I believe this a very important time for humanity and I want to be a part of moulding something new and much, much better than our ancestors would ever have believed possible. I want to break down the old, outmoded systems. I want to push the boundaries of what has always been considered possible. That's what I was born to do as were many others who are alive at this time.

There is an energy of potential in these times that is there for everyone to sculpt into their own work of art. The main message is to think big, the bigger the better. This is no time for little dreams. What would we ask for if we could have anything for ourselves, for each other and for the planet as a whole? Only our imaginations can limit us now. 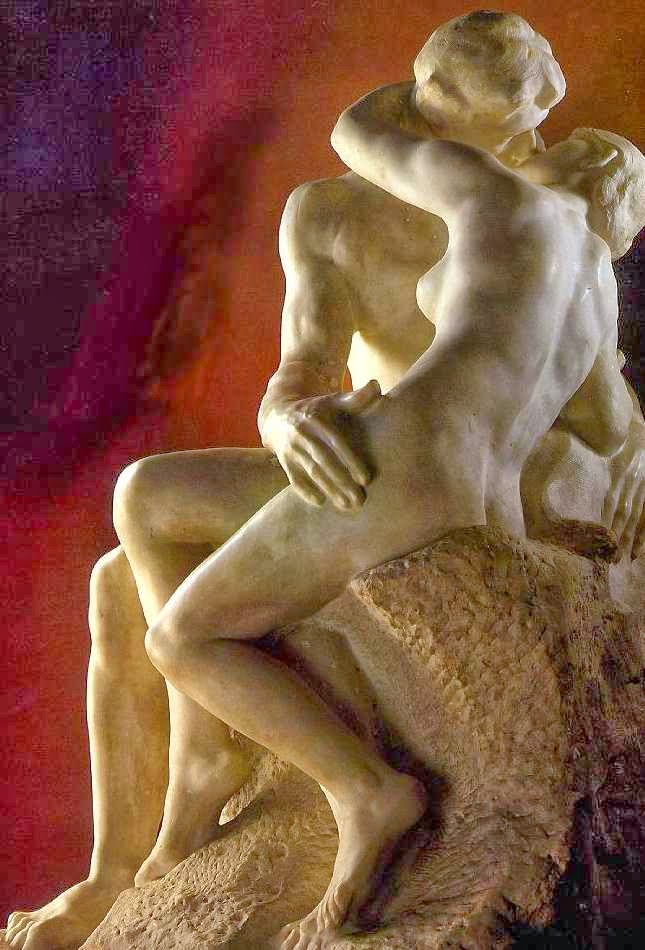