I will forever remember the first time Yeshua came to me after his resurrection.

It was a new moon and the sky was clear. A light fog hung over the heather and everything was silver from the light of the moon and stars. I saw a figure approaching me on the windy trail that led to my cottage.

Ironically, I had just gone outside to draw water from the well and there he was. He looked the same, yet with a radiance—unmistakable! My eyes filled with tears; my heart trembled.

I ran to him and stopping short, I remembered his words to me right after the resurrection.

"Do not touch me yet," he had said then, "for I am not ascended to the Father."

Oh, how I, an initiate of Isis, have yearned all these years to set the record straight!

What did he mean by these words? For the Christians have inherited only a part of the truth. The greater part of the truth is hidden within the mysteries of the Great Mother; and because the Church sought to disenfranchise women and all that is feminine, it sealed away this truth.

And so when Yeshua came to me after his resurrection, he was in his Ka, but it had not gone to the Father—meaning into the Great Spirit of his own soul. So before he could do this, he had to pass through the portal of death and travel through the underworld of his own being.

He did this for two reasons, as I understand it. The first was, as a master soul, to do such a thing brings greater power to the Ka. And the second reason was to cut a passage through death itself, so that others could follow and pass through the dark world more easily by following the trail of his light. 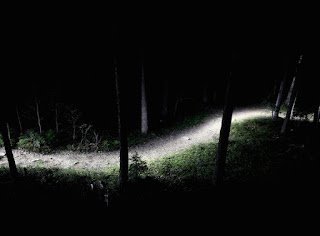